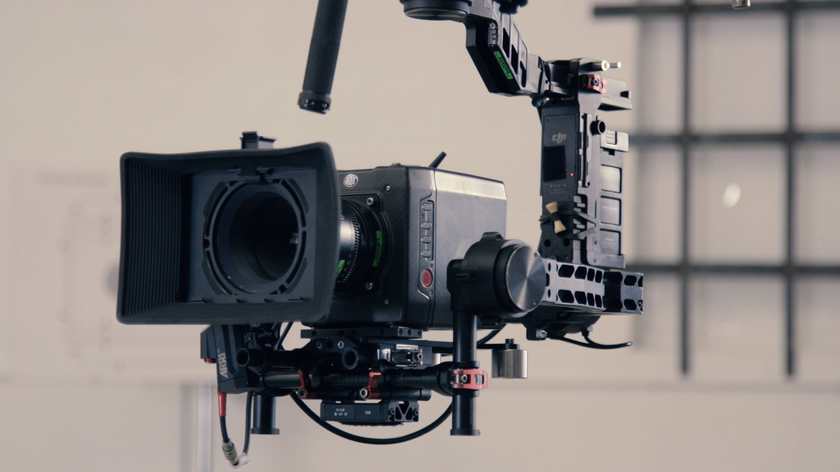 5 Reasons You Need to Start Shooting Video in 4K

By now, everyone has heard of 4K video. If you’ve been to any of the major retail stores in the past two years, you’ve likely stopped in your tracks as you walked past the electronics department. Mesmerizing televisions with much more detail than ever before and digital cameras with “4K” advertised across the label both get their name from the impressive 4,000 pixels of width of the footage.
The advancements in video that we’ve seen over the last twenty years have been incredible, but arguably the biggest jump in quality is the latest upgrade from Full HD (1080p) to Ultra HD (4K). Just as the name suggests, 4K has twice as many pixels horizontally and four times as many pixels in total. While 4K has already been around for a few years, there are still some filmmakers who have not upgraded. If this sounds like you, here are five reasons it’s time to make the switch to shooting video in 4K.

If you’re thinking about making the switch to shooting in 4K, do it. If you’re a business owner and your marketing team isn’t leveraging video, change things. In just a few years’ time, you’ll be glad you made the change to better quality, more flexibility and increased engagement.