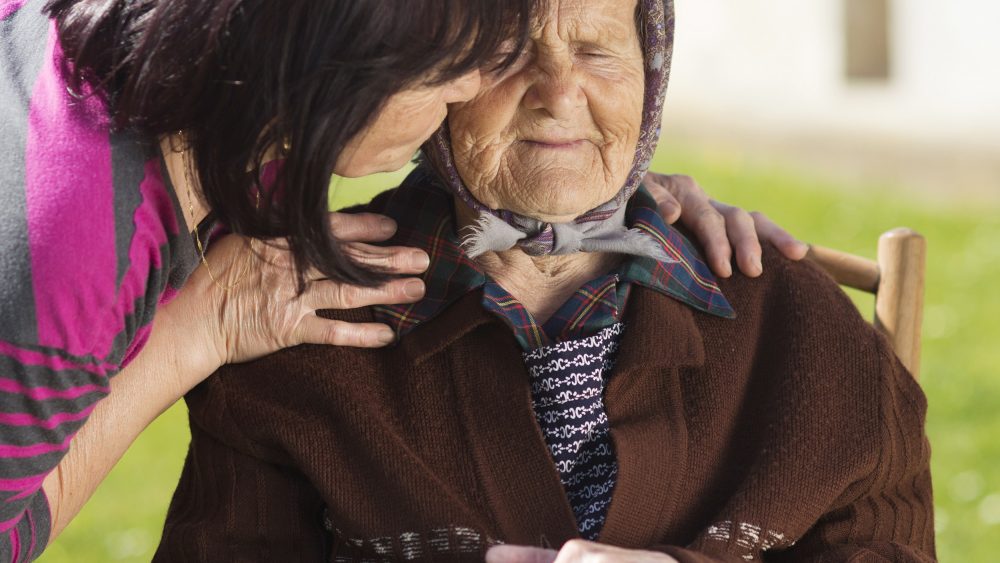 Do Humans Instinctively Help Others?

“We rise by lifting others.” –Robert Ingersoll

Is the urge to help someone who needs help programmed into our DNA? Or is it learned behavior?

Biologists in Leipzig are testing very young children and comparing human children with those of chimpanzees, hoping that the differences will point to what is distinctively human.

One thing the biologists weren’t expecting to learn (but what parents of toddlers already know) is that babies are innately sociable and helpful to others. Every living thing employs selfishness at times to survive, but humans also have a natural willingness to help. But the biologists also found a natural willingness to help among infants under 18 months.

“It’s probably safe to assume that they haven’t been explicitly and directly taught to do this,” said Elizabeth Spelke, a developmental psychologist at Harvard. “On the other hand, they’ve had lots of opportunities to experience acts of helping others. I think the jury is out on the innateness question.”

While the biologists keep at it, the philosophers have a few thoughts on the subject.

Aristotle wrote that finding happiness and fulfillment is achieved by “loving rather than being loved.”

In developing his categorical imperative, Immanuel Kant outlined how any action may be considered just and moral if it survives three conditions:

Ultimately, people help other people because it just feels good. Ask any volunteer. Whether it’s a simple, spur-of-the-moment holding a door open for someone whose hands are full or pitching in to help out with an all-day best-friend move from the suburbs to the city, or serving your neighborhood’s neediest at your community kitchen, freely giving your help always ends with everyone a winner.