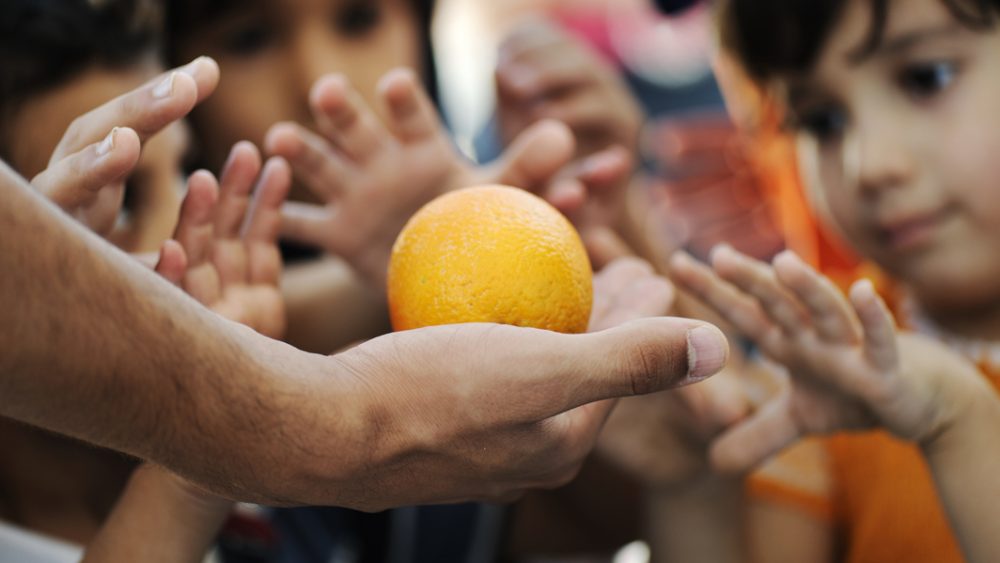 GIVING BEYOND CHRISTMAS: Why Stop on December 26?

Let’s say you’re the United States of America. And you don’t want a single citizen to be without a home. So first, you look into how much it would cost to completely erase homelessness within your borders, and discover that it would cost $20 billion.

Not bad, you think. Americans spend $20 billion on new Christmas decorations every year. Ending homelessness should be a breeze.

Alas, we live in the real world, where the means for donations are obviously present within our society, but are not always applied in a charitable way. For so many, Christmas time is deemed the “season of giving.” However, this theme of giving needs to be present year-round, and not just in the holiday season.

According to The Daily Texan, thirty-four percent of donations to charitable organizations take place between October and December, with half of that being donated in December alone. Approximately 43 percent of people give more during the holiday season than the rest of the year, according to the National Center for Charitable Statistics. Whether incentivized by tax breaks or a heightened holiday spirit, there is a concentration of giving during the last months of the year.

The easiest way to donate year-round is to become a monthly donor or subscriber. For example, Team Rubicon, an emergency response nonprofit, issued a chart breaking down monthly donation amounts. $10 per month means one volunteer will get incident management training, $100 per month means that the team will be able to build a forward operating base. Knowing the tangible results of your donation is important, and reinforces charitable behavior.  For example, being based in Central Florida, all of us at MediaMark Spotlight knew how desperately our neighbors needed assistance after the hurricanes and other devastating storms. We raised goods and funds and donated goods and funds to the victims’ organizations.

Scheduled monthly donations also make you feel good, as does every truly charitable act. Charitable giving is a socially beneficial behavior that should not be confined to November and December. Issues such as homelessness don’t go away after the holiday season.  And, as proven by the $20 billion Americans spend on Christmas decorations each year, the means to help are available. People should choose to maximize this potential outside of the holiday season. It’s important to stay connected to the world we live in and the struggles others face.

Gina Ferraro is President and CEO of MediaMark Spotlight.