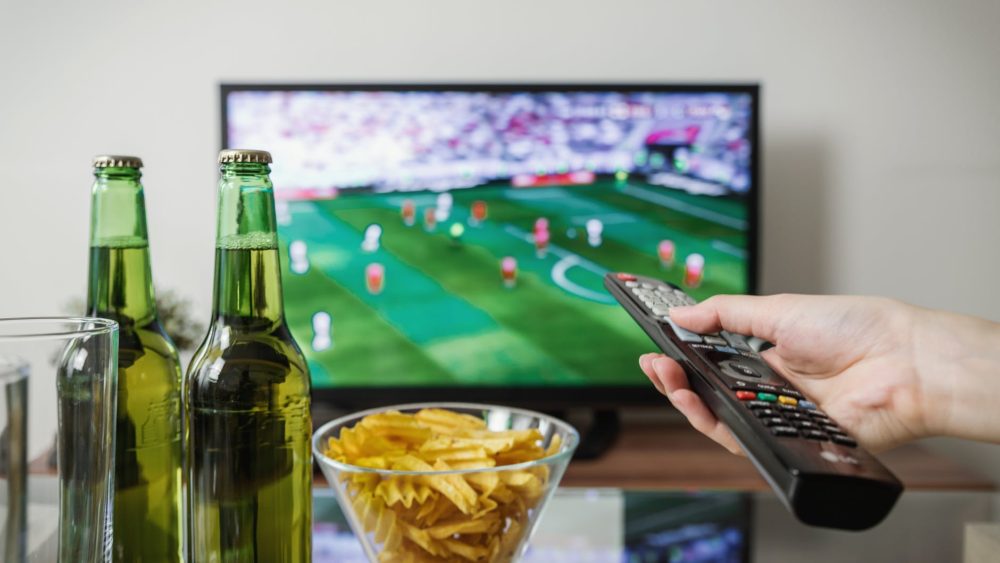 How TV Commercials Are Changing Due to Social Media

TV commercials don’t carry as much weight as they once did.

Social Media Marketing Is the Name of the Game
Since the advent of social media, marketers have the unique opportunity to promote highly customized ads and communicate directly with consumers. Unlike with television ads, businesses can get immediate feedback on their advertisements and have ongoing conversations with users through likes, comments and shares.

In addition, social media even plays a role in television advertising. Consumers are constantly on their phones while watching television, giving them the ability to instantly look up anything advertised or network with fellow TV show fans. As of 2017, the average person spends 135 minutes on social media per day with that number projected to increase yearly, according to a study by Statista.

How to Keep Up with the Ever-Changing Face of Marketing
Rather than fear the changes that come with fast-paced technology and changes to the advertising industry, welcome them as opportunities. Your customers are devoting more time to social media and digital channels than to traditional television. It’s time to divert some of your TV ad spend to digital channels and build relationships with your customers through their feed, not the commercial break.