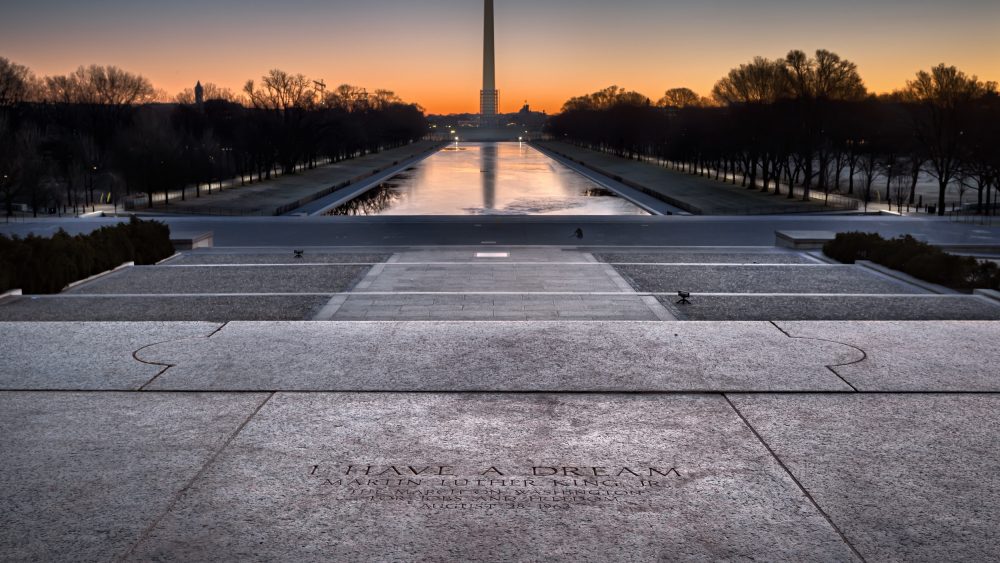 In the Words of Dr. King…

An estimated 2,500 students, faculty and visitors attended Dr. King’s speech, “The Future of Integration.” Finney Chapel was full. The college radio station, WOBC, “broadcast” the speech over its wired connection to Hall Auditorium and the Kettering Hall of Science.

King told the Oberlin students, “The time is always right to do what’s right.” He may well have been thinking about the upcoming presidential election. It had been a bloody year for our nation. Riots had exploded in six cities. Three civil rights workers had been murdered in Mississippi. Dr. King’s words to the Oberlin audience resonated deeply: “It is true that behavior cannot be legislated, and legislation cannot make you love me, but legislation can restrain you from lynching me, and I think that is kind of important.”

Dr. King returned to Oberlin as the keynote speaker at the college’s 1965 Commencement. His address, “Remaining Awake Through A Revolution,” was his last formal speech at Oberlin. In it, he encouraged students to take action in the form of non-violent resistance. And he challenged Oberlin graduates to commit themselves to justice as they launched their careers. King said that Oberlin “has probably done more than any other college to support the struggle for racial justice.”

In 1946, as a Morehouse College sophomore, King wrote a letter to the editor of the Atlanta Constitution stating that black people “are entitled to the basic rights and opportunities of American citizens.” The letter was accepted for publication. Ten years later, Rosa Parks was arrested for refusing to give up her seat on a public bus to a white woman, and the rest is history.

Throughout the American civil rights struggle, which continues to this day, much has been accomplished and many lessons have been learned. Once such lesson is that Martin Luther King’s statements during the twenty-year birth of the movement are as passionate and powerful now as they were then.

So, in observance of Martin Luther King Day this month, all of us here at MediaMark Spotlight want to share our five favorite MLK quotations with you:

“Lightning makes no sound until it strikes.”

“We may have all come on different ships, but we’re in the same boat now.”

“Love is the only force capable of transforming an enemy into a friend.”

“Only in the darkness can you see the stars.”