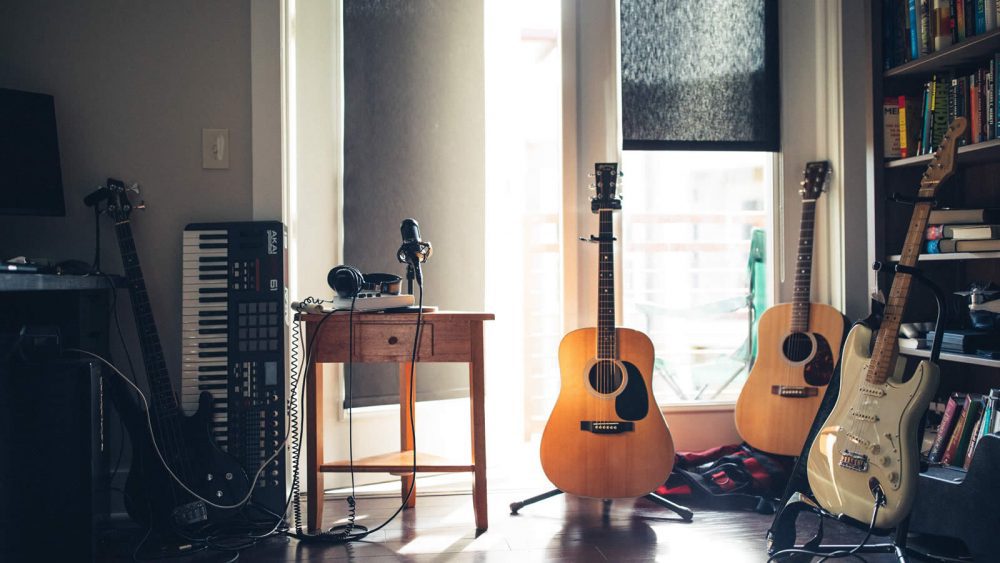 MUSIC IS LIFE ITSELF…AND CAN ALSO UP THE BRAND

“Music is the language of the spirit.” — Kahlil Gibran

“Music produces a kind of pleasure which human nature cannot do without.” ― Confucius

“Music is the universal language of mankind.” ― Henry Wadsworth Longfellow

It’s pretty obvious that when you have three timeless people like Gibran, Confucius and Longfellow lauding the deep laurels of music, you know that it means that the power of music itself is something very special. That music is more than just a background noise, or a filler, or a party element: it is a critical part of the world’s DNA in a wide-ranging scope of genres and traditions.

There is also the widely-known physical and mental positivity of music, with its proven increasing of the oxytocin and serotonin levels in the brain, both of which are instant “mood-boosters,” often prompting bonding, commitment, calmness and reduced anxiety. I mean, oxytocin is considered to be the “love hormone,” and music is forever a symbol of love, right? Just look at what Maria Van Trapp once said: “Music acts like a magic key, to which the most tightly closed heart opens.”

Even the phrase we all know so well, “Music has charms to soothe the savage beast,” means even more than that, it means that music “softens rocks, and bends oaks.” Yeah, that’s the ticket.

But with all of that known, and to a great extent believed, how does music effectively become an integral part of a company brand? Among other stimuli, it’s the rhythm…the resonance…the true characteristics of a piece of music, especially those with lyrics, that help to instigate the soul and base of the company message. It creatively reinforces that vital essence and helps to exude and display the personality of the trademark.

When you look at it straight on, to establish an emotional connection with a brand increases a slew of vital aspects, it increases brand recognition, creates excitement and buzz beyond the brand’s core products or services, and can empower consumers, giving them valuable content to discover and share.

As for the role music can play, a song choice can reinforce the particular message the brand is trying to convey, and it can demonstrate a brands’ personality. Brands that use music as part of the campaign can drive the longevity and improve perception in the marketplace, way more than if no music was selected.

And yes, it is also that inner psychological bond, one that surely can be said to be part of a human brain’s inherent wants and needs, that very often helps to create an association between a piece of music and an organization’s stamp. Music helps brands to form an emotional connection with their target audience in a very unique and special way. Bottom line? Advertisers can’t afford not to use every option in their canon, especially one as emotional and dynamic as music.

So…whether it’s about music’s effect on people, or its enhancement of a brand, it’s just like music maven Dick Clark once said: “Music…is the soundtrack of your life.”