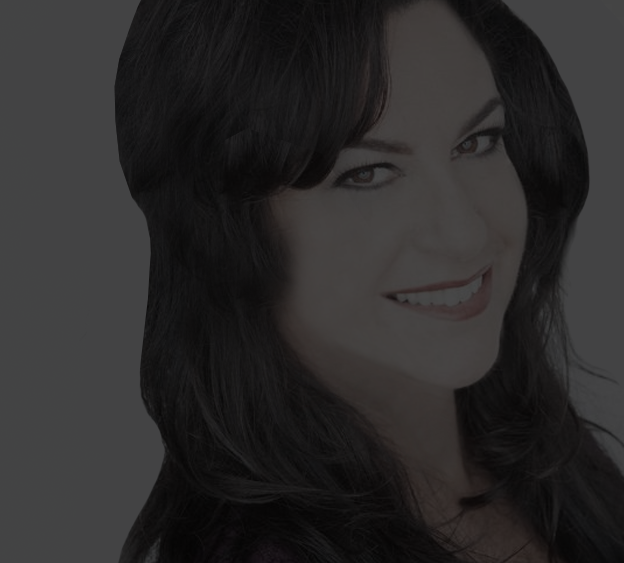 No Apologies: The Gina Ferraro Approach

The problem with writing up “The Gina Ferraro Approach” comes with trying to approach Gina Ferraro.  The CEO of marketing juggernaut MediaMark Spotlight is always on the move.

Maybe that’s why Ferraro communicates in terse, to-the-point statements. No flowery musings on the state of the world, no girlhood memories of growing up, no jokes. But as her approach becomes clearer, the real question that emerges is, “Why hasn’t everybody been doing it this way?” Here’s what Gina Ferraro told us about the rules she works by:

Can following Gina Ferraro’s approach make your business as successful as MediaMark Spotlight?  It takes a rare combination of personality traits, along with total confidence that your creative team has your back, to pull off the Gina Ferraro Approach. “Not many people can do what Gina does,” says one of MediaMark Spotlight’s content providers. “All of the creatives here, including myself, are proud to be loose cannons. She whipped us into shape and we became an unbeatable team. And that’s saying something.”