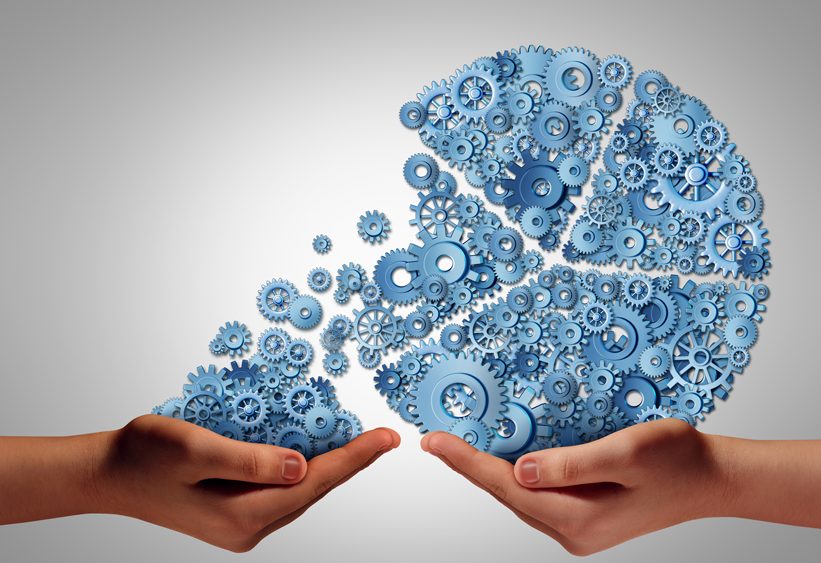 The Changing Face of Philanthropy: Not Just For Billionaires Anymore

The days when the names Rockefeller, Carnegie and Ford were synonymous with multimillion-dollar grants, awards and donations are fading fast, as David Gelles recently noted in the New York Times.

“In a matter of years, a new crop of ultra-wealthy Americans has eclipsed the old guard of philanthropic titans. With names like Soros, Gates, Bloomberg, Mercer, Koch and Zuckerberg, these new megadonors are upending long-established norms in the staid world of big philanthropy.

“They have accumulated vast fortunes early in their lives. They are spending it faster and writing bigger checks. And they are increasingly willing to take on hot-button social and political issues — on the right and left — that thrust them into the center of contentious debates.

“They have a problem-solving mentality rather than a stewardship mentality,” said David Callahan, founder of the website Inside Philanthropy and author of “The Givers,” a book about today’s major donors. “They are not saving their money for a rainy day. They want to have impact now.”

Whether their fortunes were accumulated in Silicon Valley or Wall Street, today’s philanthropists are also activists, capable of initiating change where governments, for whatever reasons, have failed. Hedge fund billionaire George Soros recently transferred roughly $18 million to his Open Society Foundations, which the Times called “a sprawling effort to promote democracy and combat intolerance around the world.”

Among those of us earning five or six figures, small-donor philanthropy and micro giving are surging. As The Economist notes, “Traditionally, a budding philanthropist would either give directly to a charity or set up a foundation. But [the giver] uses a donor-advised fund (DAF), a type of account held by a non-profit entity, in this case Bank of America Charitable Gift Fund, an arm of the bank.” DAFs are taking root in Britain and Canada, but they are primarily an American phenomenon.

According to the 2015 Giving USA report, the average household donated $2,030 to favorite causes last year, Forbes reported. And the popularity of microloans among those donating as little as $25 is growing, through sites like Kiva and Accion.

“Something like two-thirds of Americans give in any given year—and we’re seeing giving across the income spectrum,” says Dr. Una Osili, research director at the Indiana University Lilly Family School of Philanthropy, which releases the report each year. “Small gifts can actually have a big impact.”